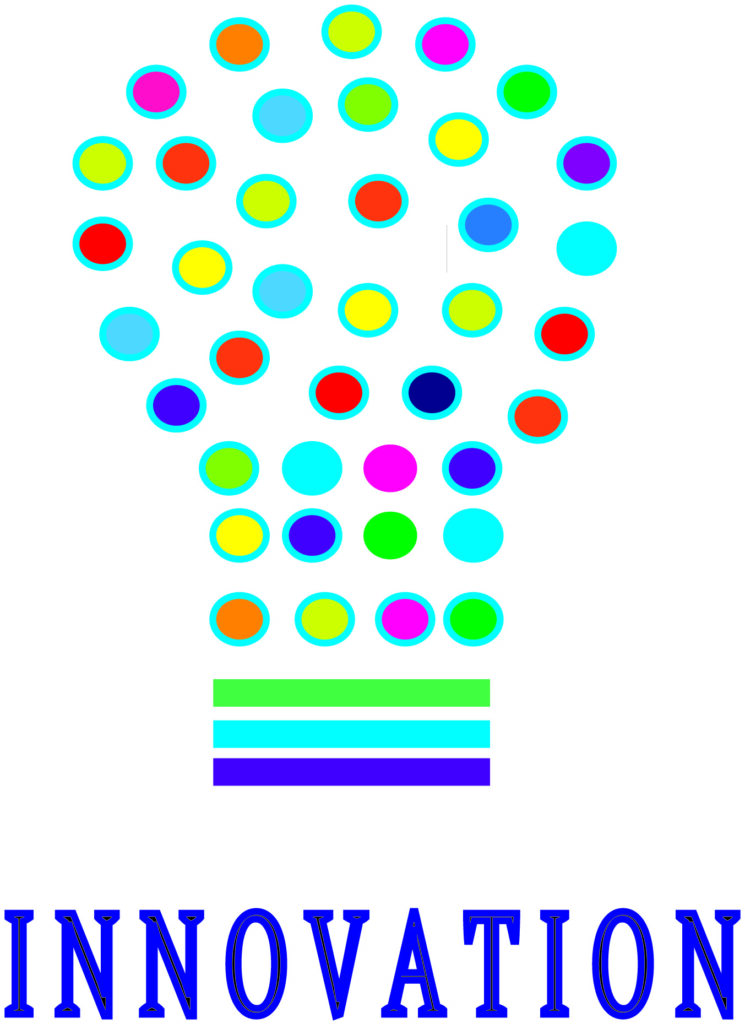 Yes, times are tough. The perfumery market has been hit hard all over the world and nowhere more than the middle East, it has been hit very badly due to the economic crisis in Saudi Arabia and other neighboring countries which are struggling with conflicts and monetary restrictions.

At Gulf Beauty exhibition this year it struck me how few new designs and concepts were on display, the majority of perfume houses preferring to display the items they developed a few years ago.

During hard times it’s an easy decision to cut back on innovation and instead to focus on areas which bring in short term money. It takes a strong leadership to back innovation in this climate to help a company to reach its long-term strategic objectives.

Many successful companies use the recession as a chance to get ahead of the competition. While others are cutting costs and downsizing, a savvy company will develop new products which are satisfying new consumer needs and positioning the company as a leader instead of a follower.

As a good example of this strategy you can take the Apple iPod which was launched in 2001 – the same year that the Nasdaq 100 took a 30% hit. Operating costs are cheaper generally in a recession and talent is easier to find due to layoffs by other companies. Competition is less fierce because so many other players are laying low, choosing to wait until the recession is over to fund their own innovation. Whatever innovations are created during a recession, they will stand out strongly due to the decreased level of competition.

Consumers don’t stop buying goods altogether in a recession. But they do become more discriminatory and more selective in their approach. They buy products which resonate with them and have meaningful additions which somehow change their lives or understand a need which has so far not been met by the current products on sale. So in-depth market research going hand in hand with a development team who understand how a product is used or why it is purchased will give the best results.

Sometimes it is better to outsource innovation to other companies if you cannot afford to hire your own team of innovators. Our company Anisha perfumes offers design resources to our regular perfumery clients free of charge, the design innovation charges are included in the cost of the final packaging supply. This model works well for smaller factories who do not have the time and expertise to pay for their own team of product and graphic designers or the time to fly around the world finding the right supply partners who can produce the new crazy ideas.

It takes a strong leader to continue to innovate in a recession, as it’s too easy to prune resources which are not going to give an immediate return. But lack of product innovation means that you will lose your long term differentiation and competitive advantage, therefore your company will lose out on long term sales to your competition. It has been historically shown that a period of economic boom three times as long as the recession itself usually follows a downturn , so it makes more sense to prepare for the upturn.